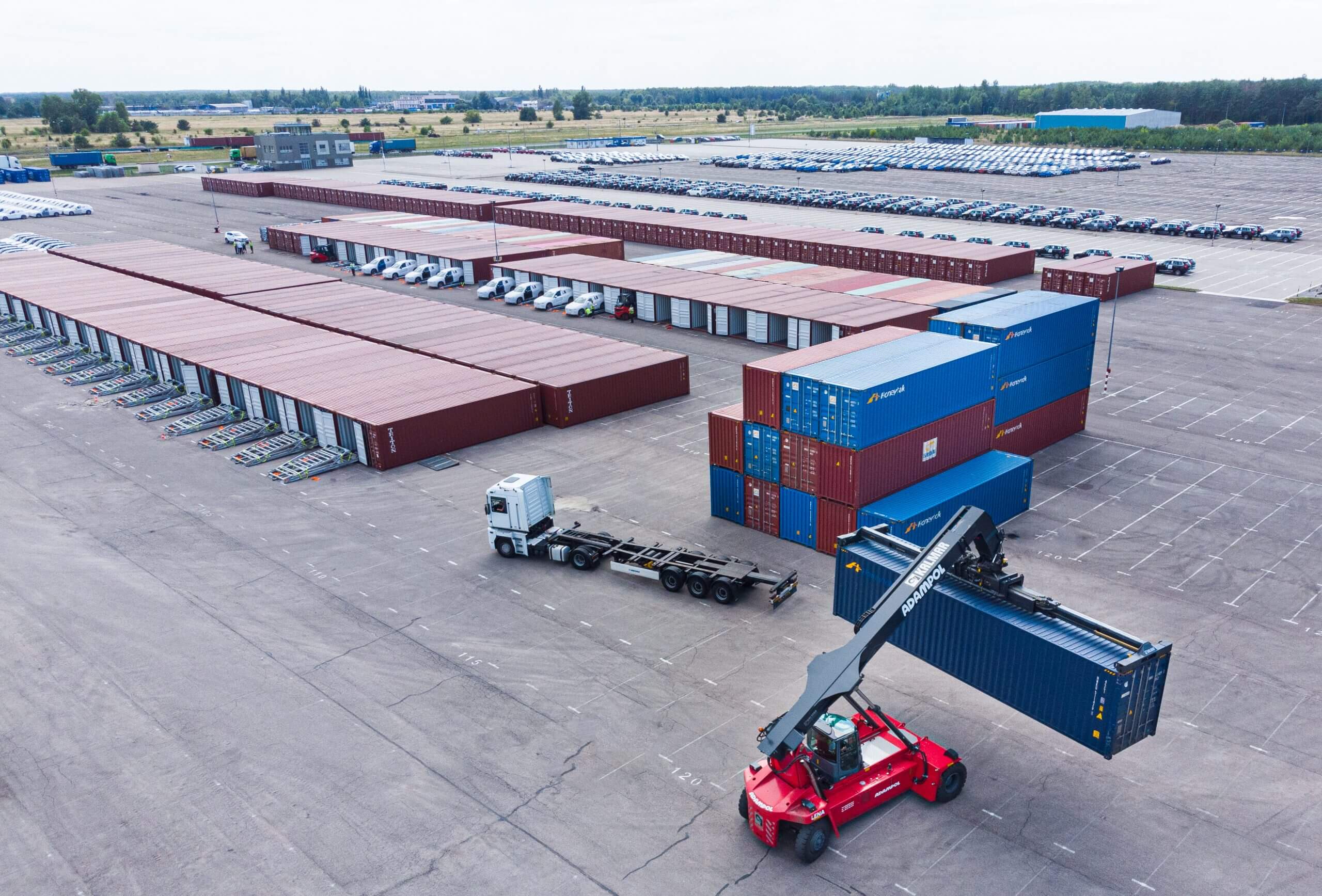 A few words about

is a flagship service provided by a team of professionals who place emphasis on quality and timeliness.

Ask for a quote 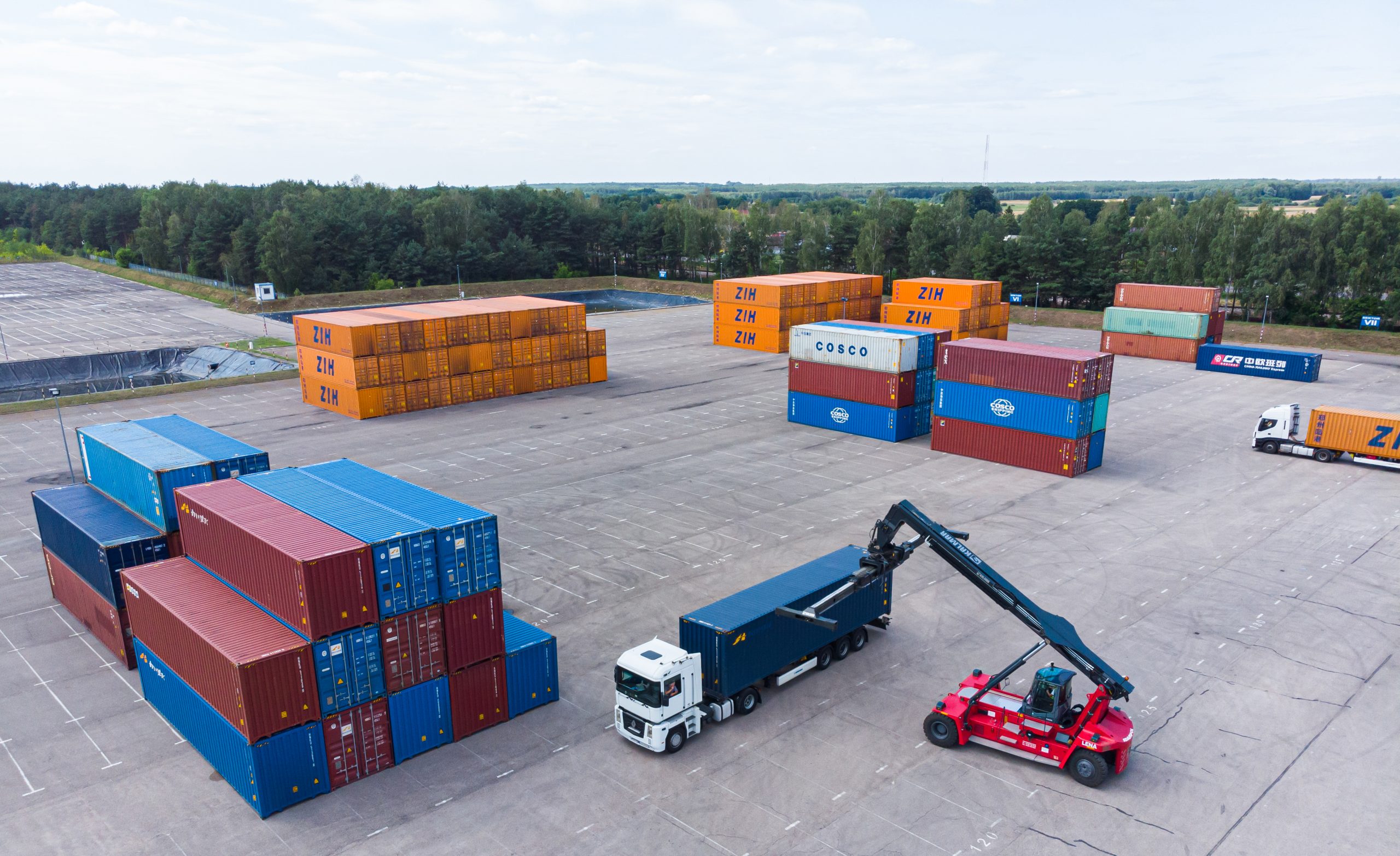 Regular intermodal transport on the New Silk Road ensures a supply chain between the largest ports in China and the terminal in Małaszewicze.

Transport to the Far East

We specialize in handling transports from the Far East. The scope of our services includes both full-container / groupage transport by rail as well as by sea. The target region of our cooperation is China, where we have a well-developed partner network.

Apart from China, we have contacts in all major ports and industrial centers in the world. Therefore, we are able to organize dedicated intermodal transport without major obstacles.

A few words about us:

ADAMPOL S.A. received a certificate of compliance with OHSAS 18001: 2007 as a confirmation of meeting all the requirements of the international standard in the Occupational Health and Safety Management System.

Opening of a new office of ADAMPOL S.A. based in Warsaw.
Signing a letter of intent by the Management Board of Adampol S.A. and Glovis Europe GmbH on the strategic partnership of both companies.

In order to meet the expectations of contractors, the provision of a wide range of PDI (Pre-delivery Inspection) services in Małaszewicze was launched this year.
Establishing a representative office of ADAMPOL S.A. in Antwerp (Belgium).

Opening of the SKD Assembly Center at the terminal in Małaszewicze.
Establishing a representative office of ADAMPOL S.A. in Turin (Italy).

As part of the ADAMPOL S.A. group ,BM Vehicle Logistics GmbH with headquarters in Salzgitter (Germany) was established.

ADAMPOL S.A. became a member of the international organization Global Compact – the world’s largest initiative for corporate responsibility and sustainable development.
Implementation of a CSR program based on the basic principles of human rights, labor rights, environmental protection and counteracting corruption as part of Corporate Social Responsibility – Sustainable Development.

Establishing a representative office of ADAMPOL S.A. in Maidenhead (UK).

Adding to the offer the possibility of using a professional and modern transshipment terminal located in the Free Customs Zone (WOC) in Małaszewicze, commune Terespol. We have a storage yard with a capacity for over 10,000 cars.

ADAMPOL S.A. receives the ISO 9000: 2000 Quality Certificate, confirmed by TÜV Saarland from Germany. In the same year, a decision is made to start a long-term cooperation. In addition, the Company creates new logistics schemes for delivering cars on a “door-to-door” basis with the use of sea, rail and road transport as well as reloading yards. 2003 was also the year of the establishment of the subsidiary Vectura LLC, a transport company based in Moscow.

Equipping all car transporters with a GPS tracking system.

Development and implementation of the Quality Management System, which is awarded with the ISO 9002 certificate, confirmed by SGS-ICS Zertifiziertes Qualitatsmanagement from Hamburg.

The year abounds in further changes, the most important of which is extending the offer with forwarding services and “investing in quality”.

Transformation of the organizational and legal form of the enterprise into a joint stock company, which was entered in the Commercial Register on October 28, 1996. In the same year, the company’s headquarters was moved from Supraśl to Zaścianki near Białystok, where a new warehouse, bonded warehouse and workshop service were built. 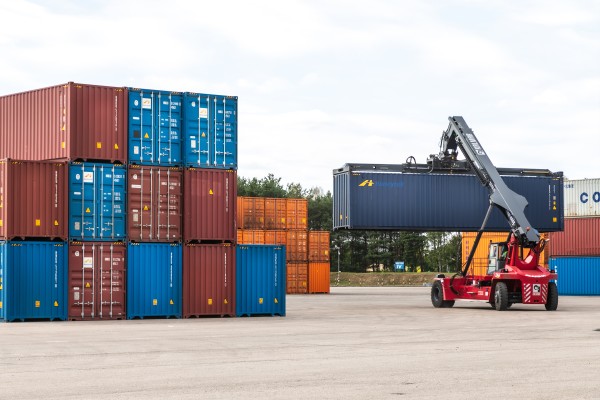 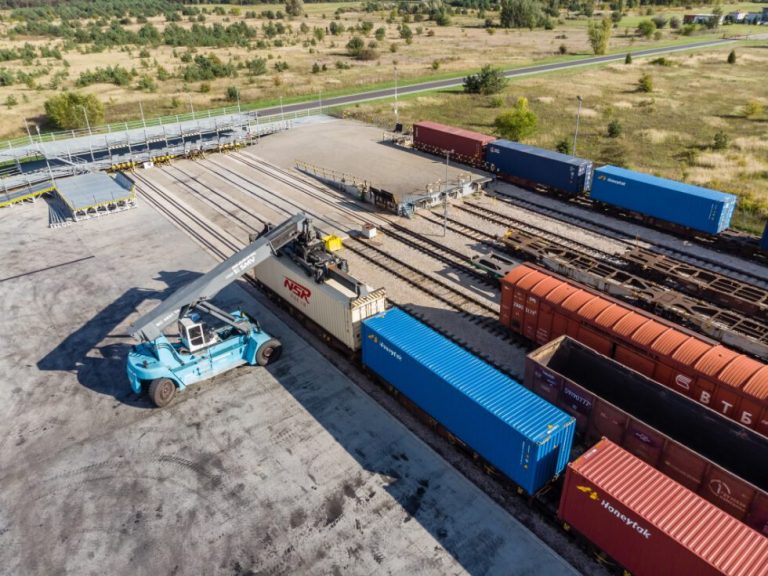 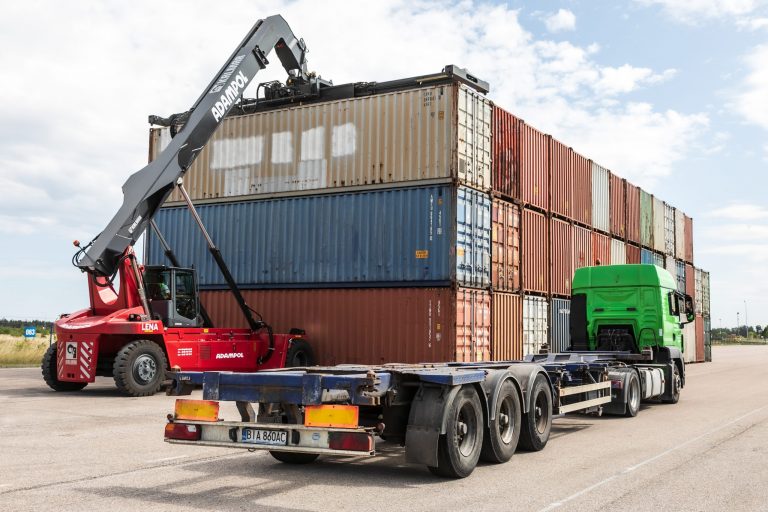